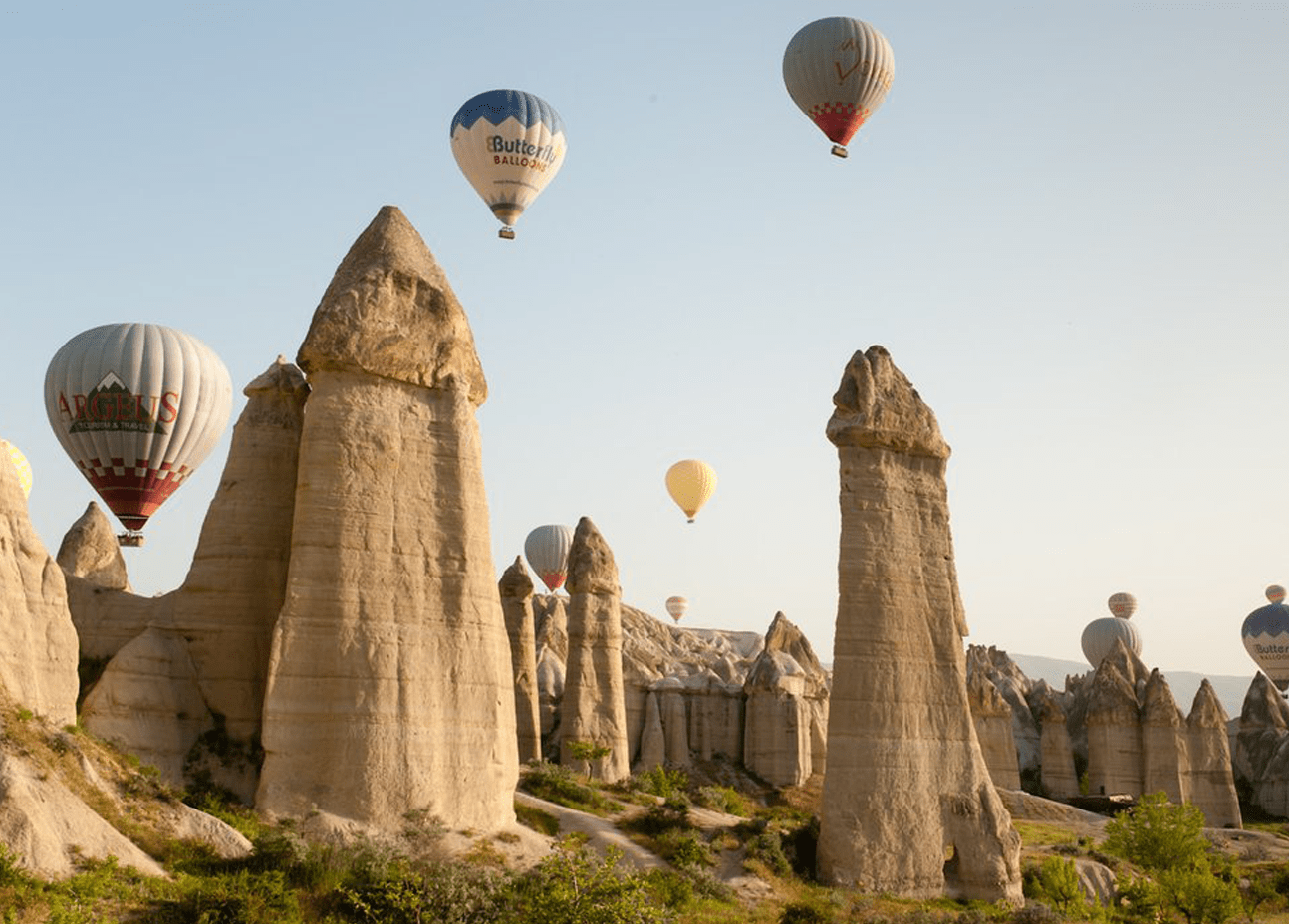 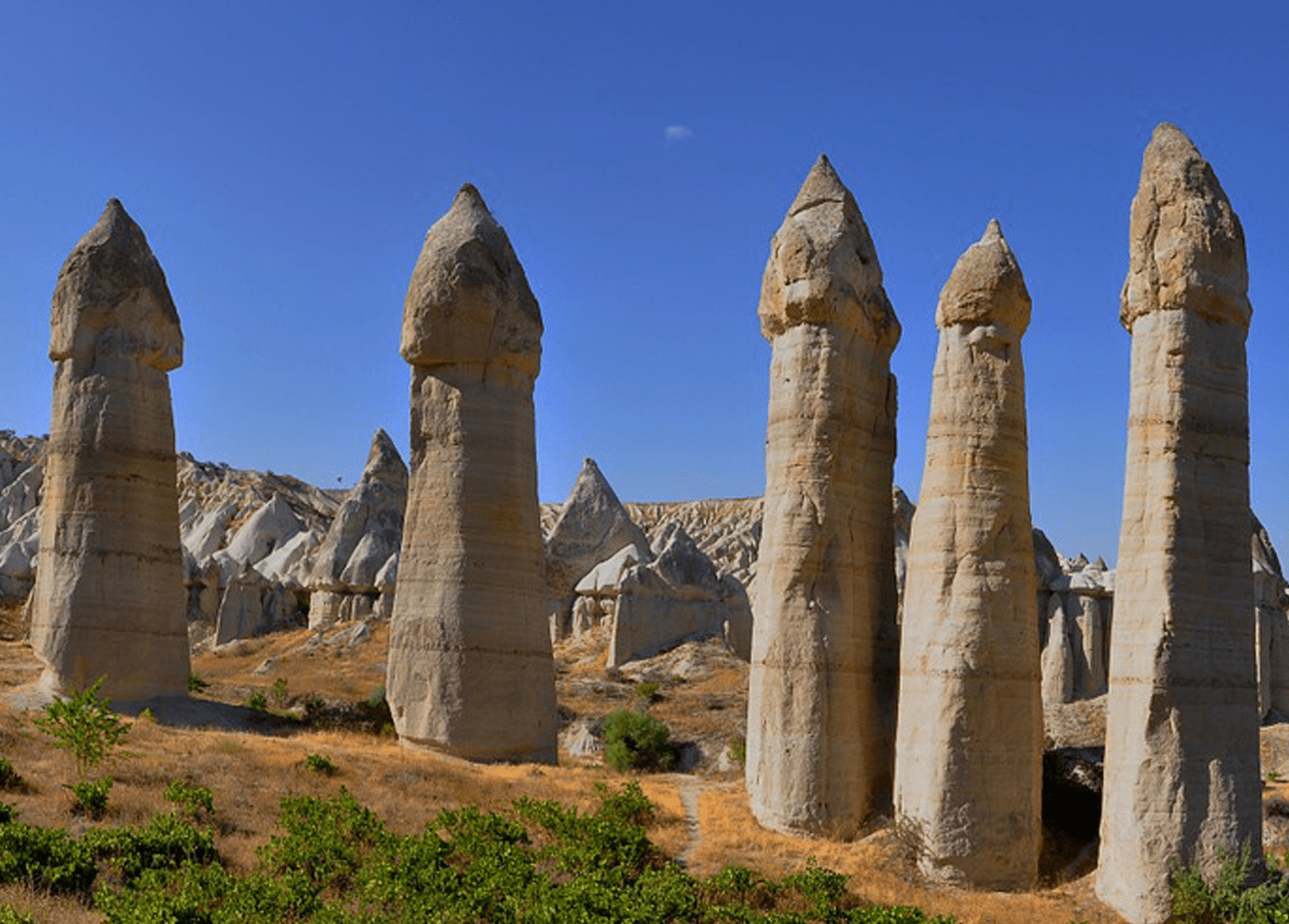 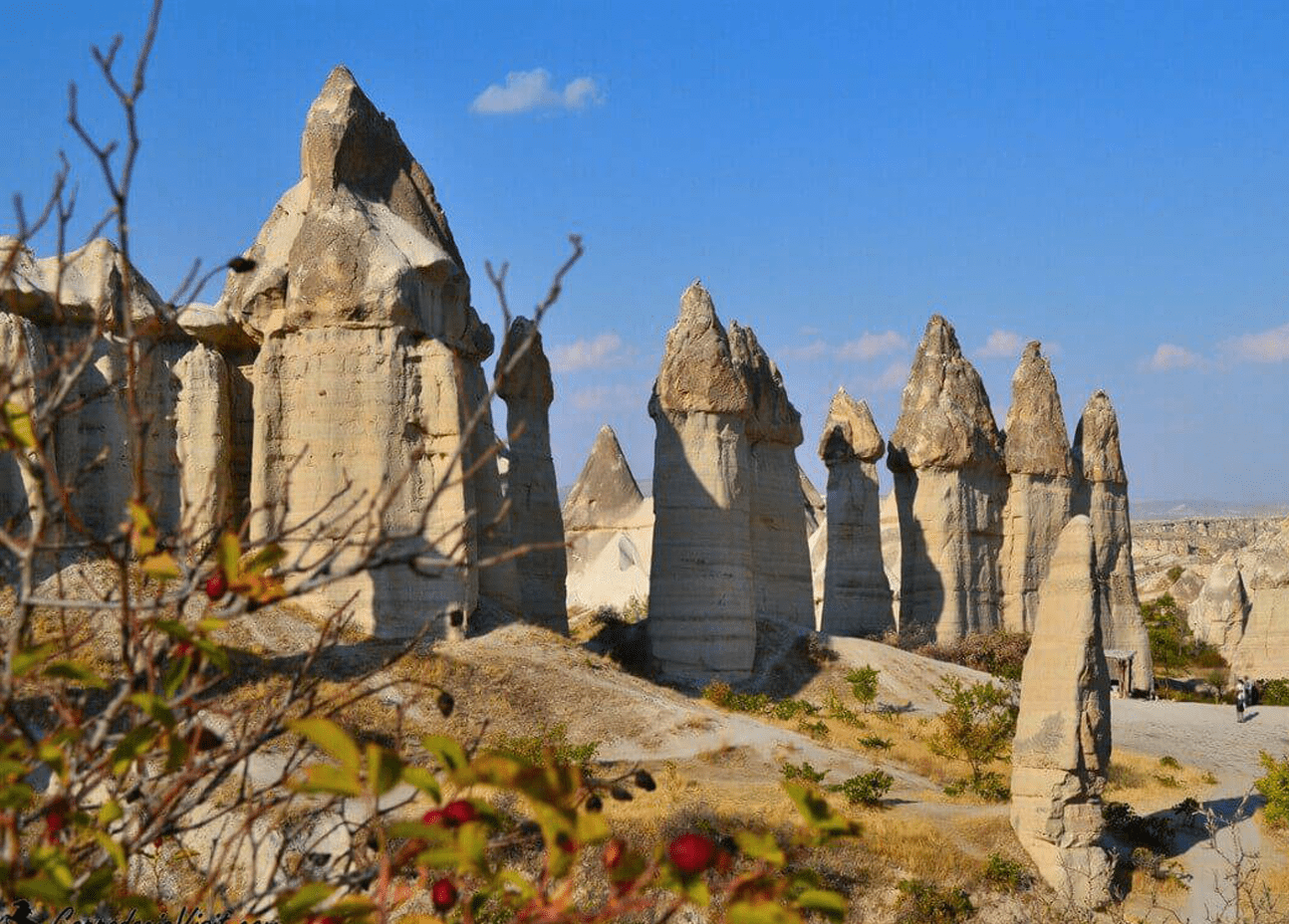 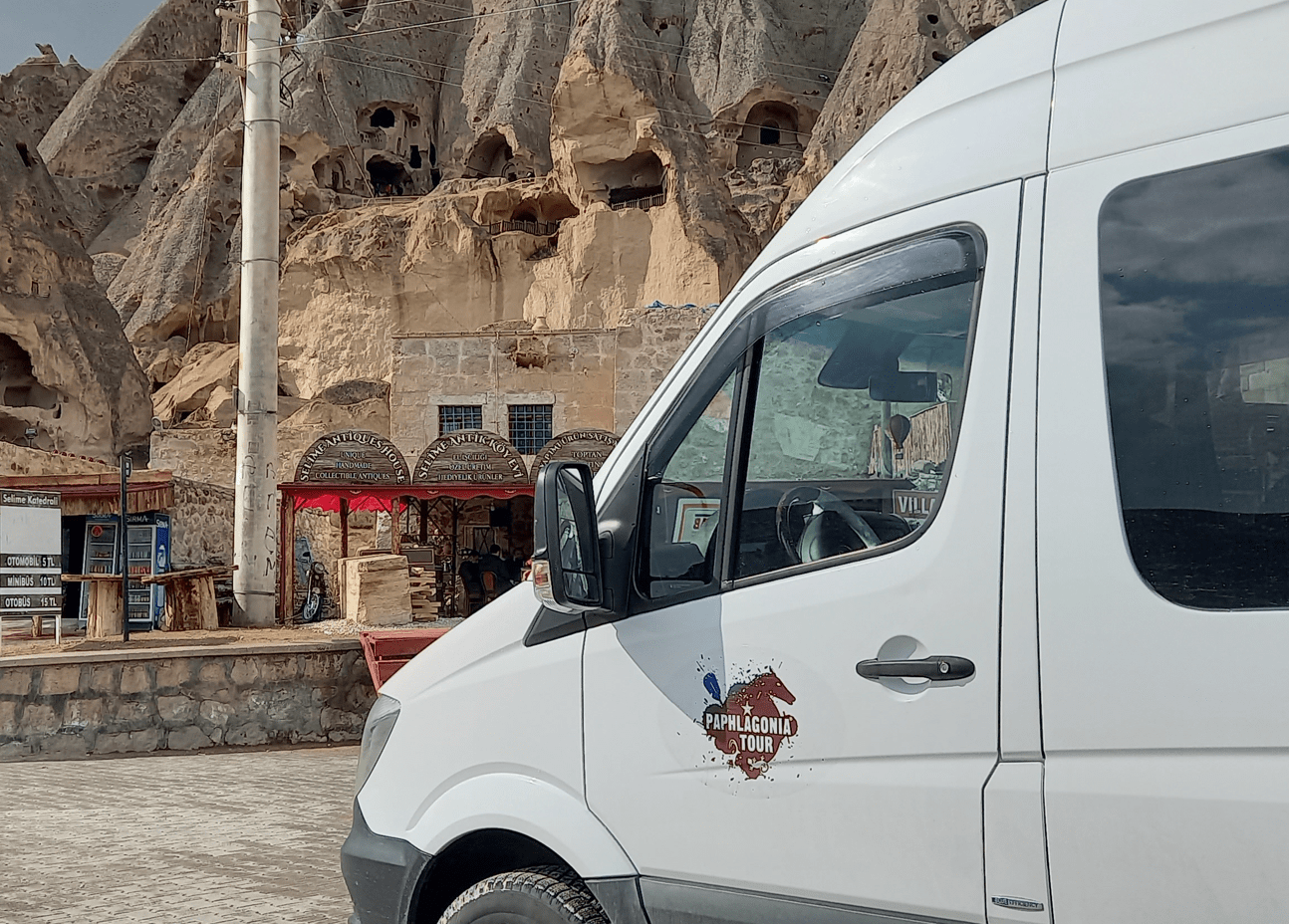 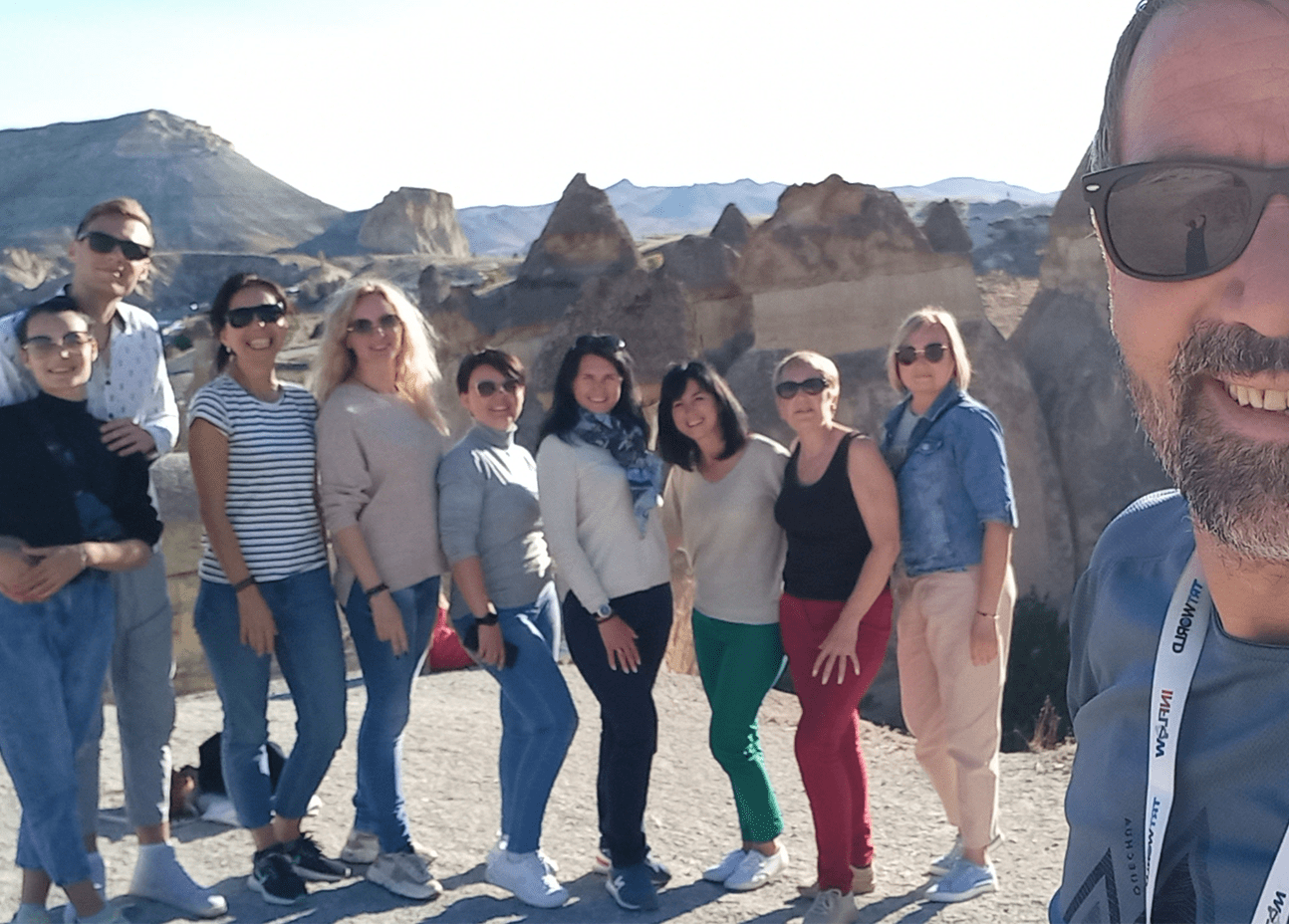 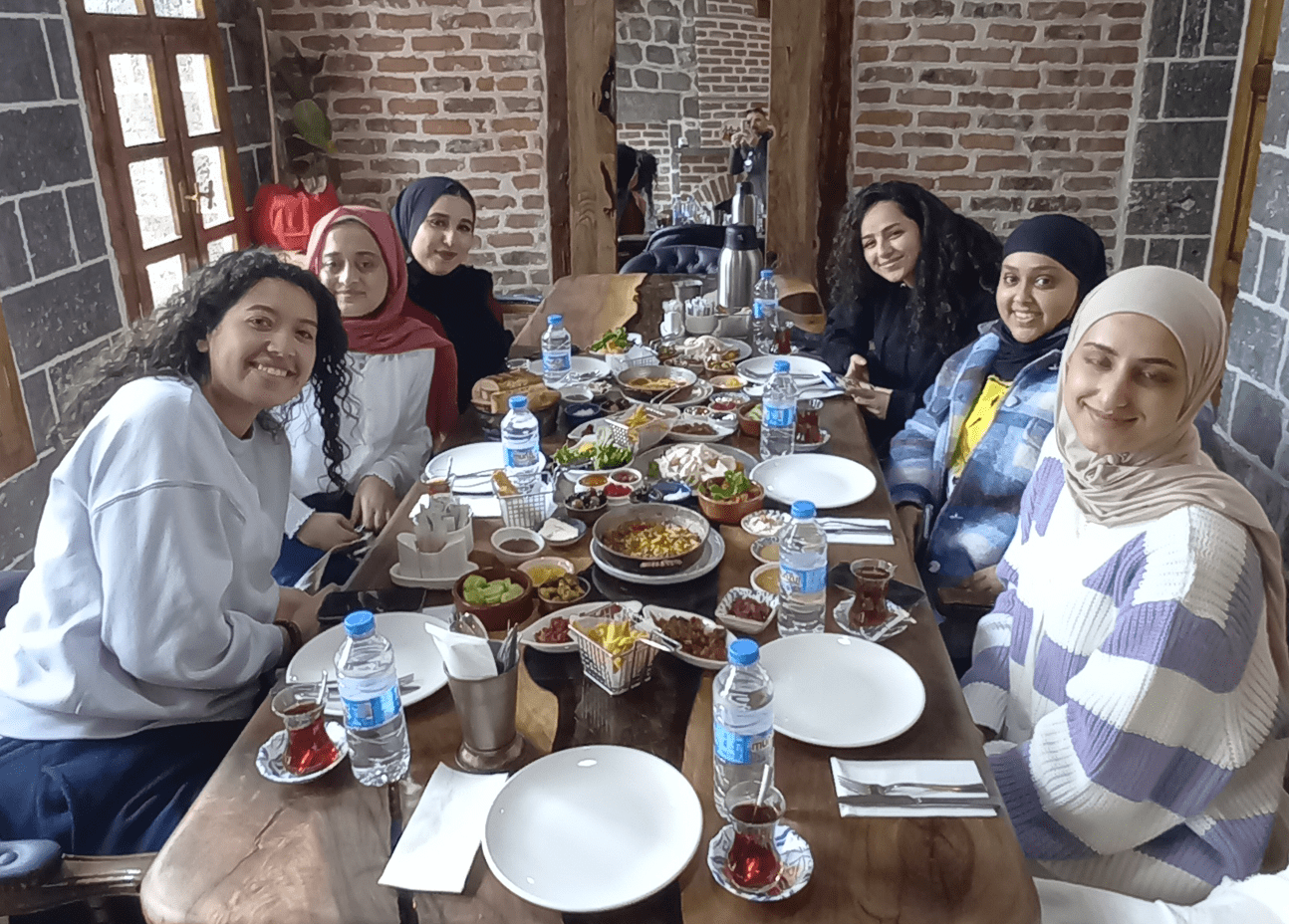 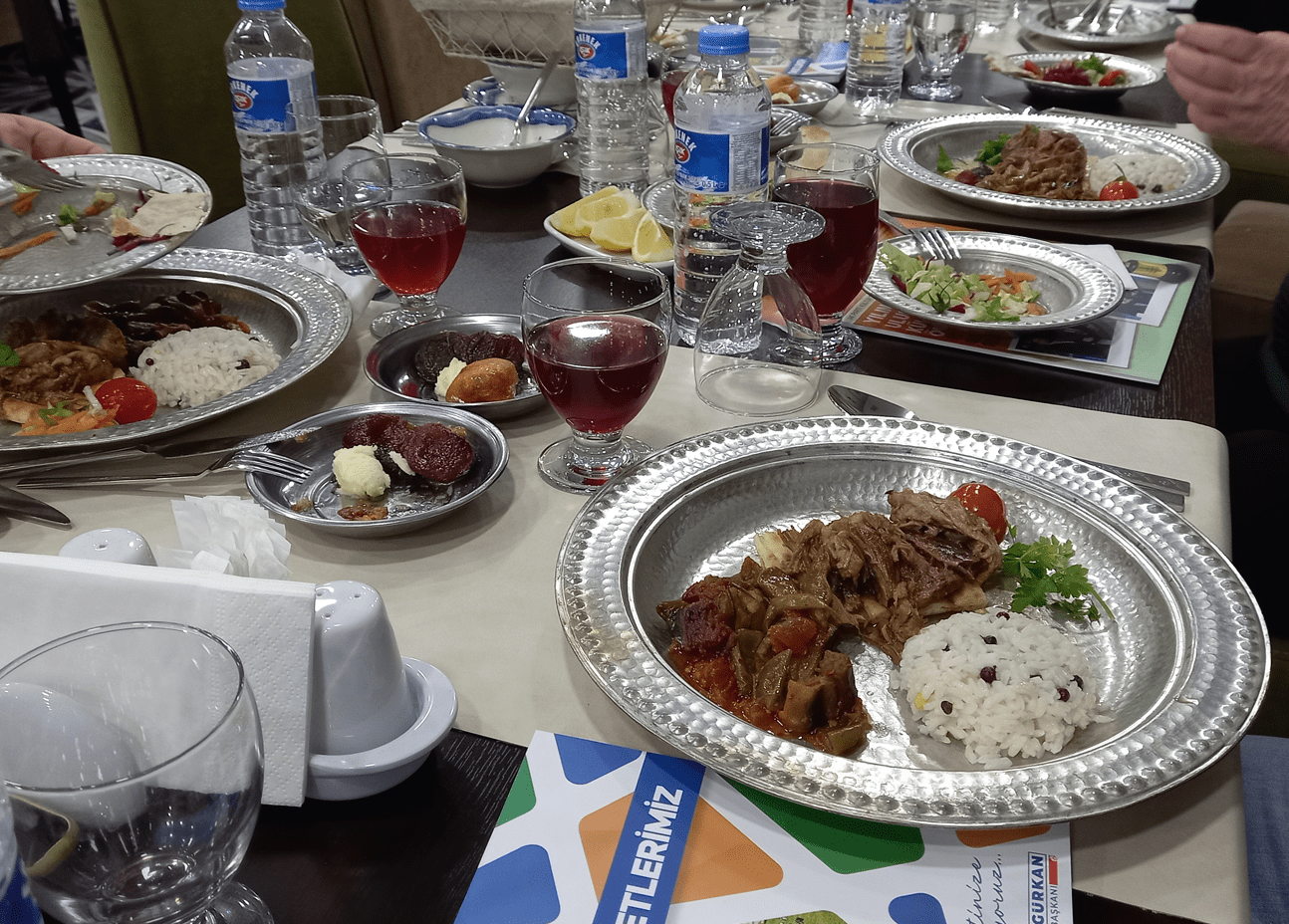 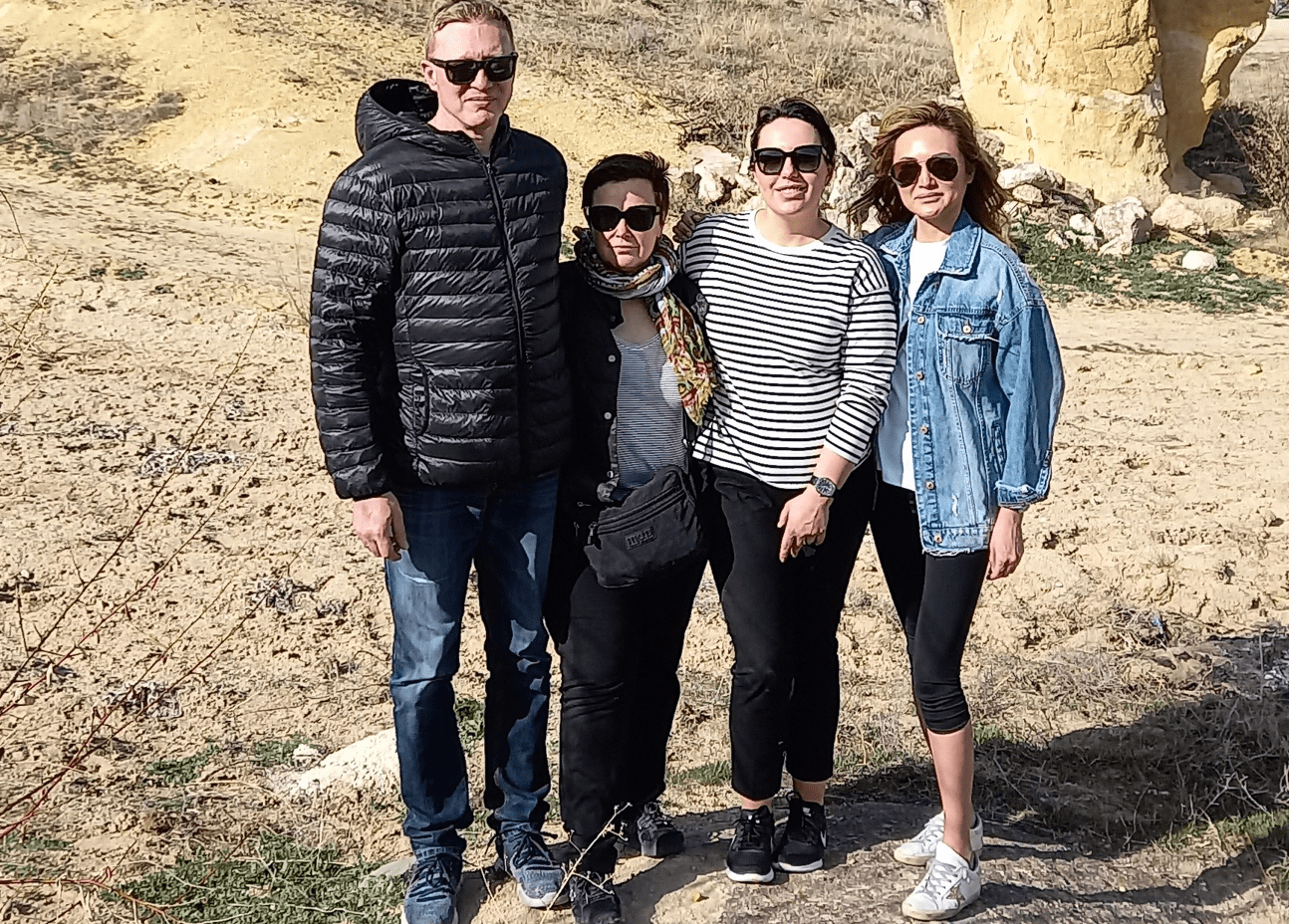 Our guests participating in this tour, will disccover the Castle of Uçhisar, Göreme, Avanos and Ürgüp and the whole Central Cappadocia with a short-short drive and plenty of walking. Our Cappadocia, which has hosted many principles in Anatolia; It is a cultural city that has attracted the attention of the world with its feature of being the historical place of many civilization moves, from pottery making to Written History, from the first street market (Kaniş-Karum) examples to the first settlements. Being the homeland of the Hittite Mother Goddess Hepat, it was considered a sacred region for the Hittites.At the same time, Christians who fled from the lands of Israel and took refuge in Anatolia as of the end of the 1st century due to the Roman period pressures also survived by hiding, so the Christianity religion also survived, and even as of the 4th century, Eastern Rome was declared the official religion of the Great Constantine. Later, it is considered sacred by Christians as it is an important center of the Christianity religion.PAŞABAĞLARIPaşabağları, which has been able to accommodate the cell rooms of the 1st century and 4th century Ascetic Life until today, is one of the important stops of our tour. The monks, who lived a solitary life here and spread their cell life, take you on a historical journey between the 1st and 4th centuries with the cell houses they carved in the valley of Paşabağları.DEVRENT VALLEY (RELEASE YOUR DREAMS)Home to many animal and non-living figures, especially camels, this valley is a land of fairy chimneys that will shape and multiply in your dreams and take you on a journey to an endless dreamland. A short walk in the valley you will do here will never drop your camera with its terrible, entertaining and interesting formations (figuratively I said it, you still own your camera :)AVANOS"The blind also knows the way of Avanos is evident from the shard of pottery" says the famous Aşık Seyrani from Develi. Indeed it is. If we say that pottery is grown in Avanos, it is the place. Because around Avanos, you see many trees with pottery hanging on them, they are almost landscapes that tell you "Our fruit is pot". If the Avanos man does not know how to make pottery, even a man will not count, even a girl will not give. Come here, listen to the story of the pottery craftsmanship, which is a great industry and cultural heritage, from the potter himself, who will shape his pottery at the potter's wheel and your heart.GOREME OPEN AIR MUSEUMCappadocia monastic life, 12th century Fresco art, the highest level of church decoration, and Sekko drawing, an early decoration art. This monastery complex, where you can find them all together and was founded by the famous Bishop Basilius of Kayseri; It is one of the most visited museums in the region. The monastic life, which caused the ascetic lifestyle to come to an end, albeit partially, as well as being an important school where tacky monks started to live together in healthier conditions under the leadership of Basilius of Kayseri, hot food and medicine entered the life of monks for the first time in the 7th century. Göreme Open Air Museum is a unique museum where you will discover the 12th century Sekko and Fresco art in detail.LOVE VALLEYKnown as the Valley of Love since the 90's, and whose real name is Baghdere (formerly famous for its vineyards), this cruise point is the land of interesting formations where ATV tours, wedding shots and hot air balloons watching and photo safaris are held. This valley, which became famous after the blog of a traveler with its heart-shaped formation looking from the balloon, maintains its popularity among the Cappadocia travel routes with the social media posts of the celebrities who come to the region.TRIANGLESBeing the most famous fairy chimneys of Cappadocia, this stop, which is also frequented by photography enthusiasts, is also one of the Ascetic living spaces of Cappadocia. While still keeping the traces of the cell life of the ascetic monks, it is also the natural studio of wonderful image combinations at 5.00 - 7.00 hours when balloons fly.UÇHİSAR CASTLEThis tall structure, which is an example of ancient skyscrapers, is located on the most dominant hill of the region. Although it is a dominant point where you can see the whole center of Cappadocia, it is a natural castle where the most beautiful sunset can be seen. It is called "Uç Hisar" because it was an Uç bey in the Ottoman period. On our tour, you catch the most beautiful picture and viewing angle from a viewing platform close to the castle, you will sigh "I wish the time would stop" in the astonishment of hearing which civilizations hosted from your guide and dive into distant dreams.